Will This New Mercedes Crossover SUV Light Your Fire? 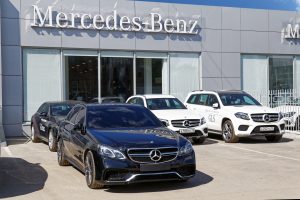 In the late 1990s, a trend began to wash over the automotive industry. SUVs started to sell in droves, and though many automakers thought this trend was a fad, three manufacturers took a chance. Audi, BMW and Mercedes all released big SUVs. Fast forward to now, and other luxury brands like Porsche, Aston Martin, and Lamborghini are trying to catch up, but now the crossover is the new top dog, and Mercedes is already in the class with the latest iteration of its GLA crossover SUV.

What Do You Think About the Mercedes GLA?

Though some auto reviewers have labeled this crossover as a downmarket move, the class and luxury of the latest GLA begs to differ. Still constructed of the high-quality parts Mercedes is known for, the small SUV was able to sell over 5,200 units in Japan in 2015. This respectable performance was outshone in 2016 by the crossover’s performance here in the U.S.–where Mercedes sold over 24,500 units. It was a record breaking year for the German marque as it sold more vehicles in that year than it had ever sold before.

This year, Mercedes will celebrate the GLA line’s achievements by adding a new addition to the stable, the GLA 45. This sportier version of the GLA gets a new 4matic transmission and a 2.0-litre turbo engine unleashing more power to an already high-quality ride. These upgrades are all a part of expanding expectations for an industry leading vehicle, and it only raises hopes for future expansions of the model in the future. 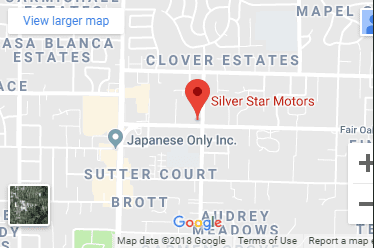